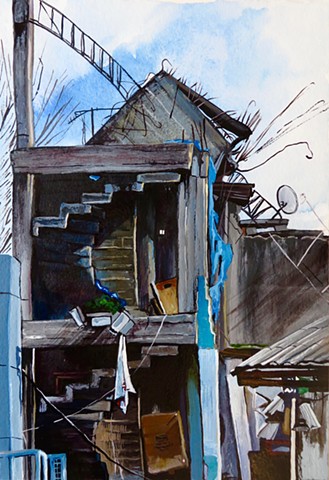 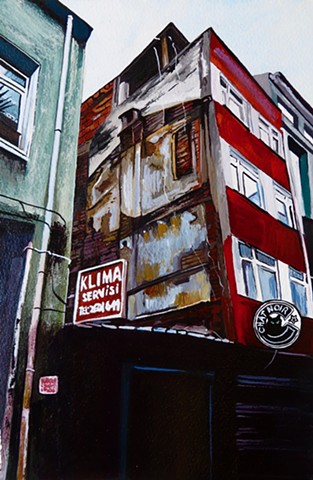 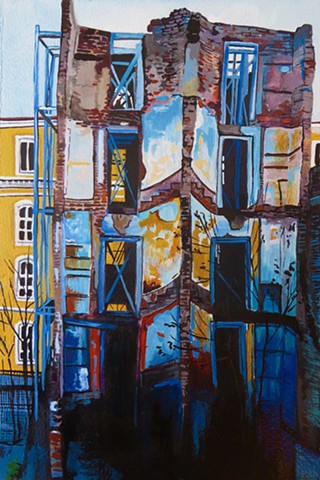 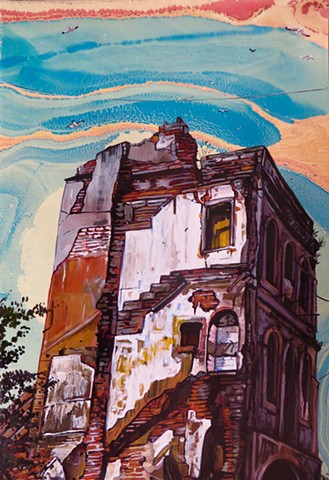 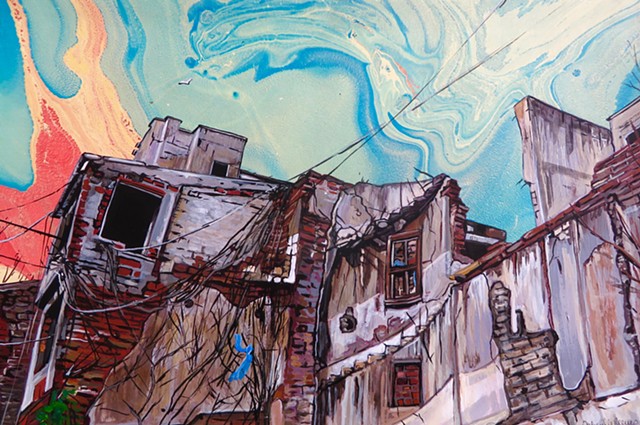 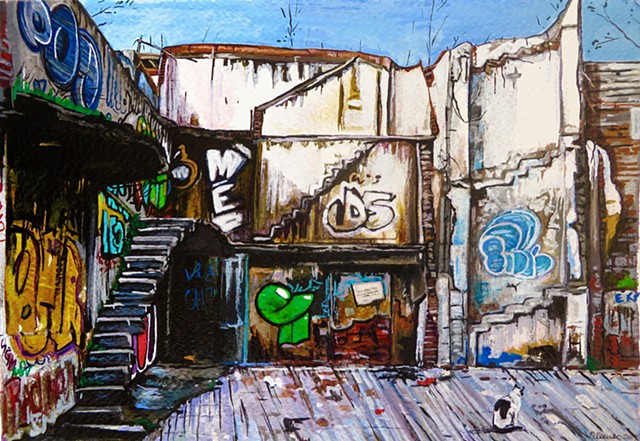 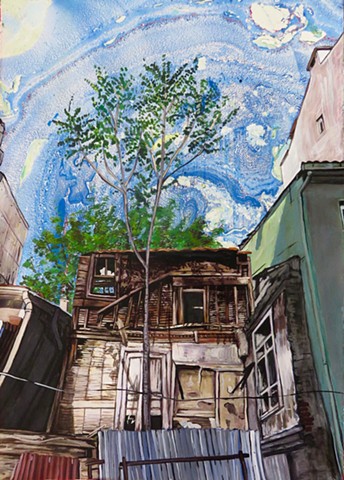 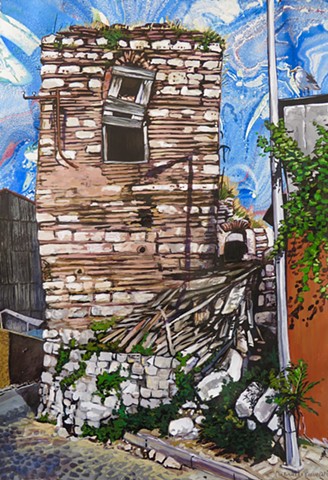 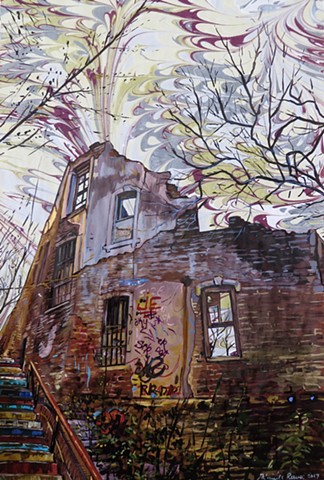 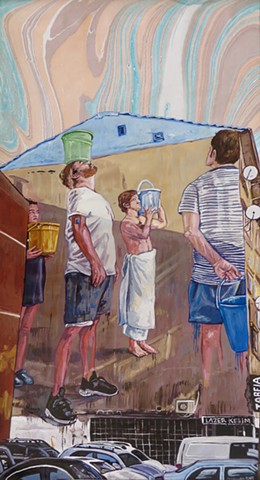 A city is a continually evolving collage, a collaborative work composed of various juxtaposed materials and forms that come together to create a new whole from unlikely elements.  The city lives and dies – simultaneously worked on and abandoned by its inhabitants.  It expands and collapses, is broken and rebuilt, and eventually disappears – only to be rediscovered, revealed and even reused years later.

This series depicts a stratified and surreal portrayal of Istanbul: an organism of a city continually building on top of its old self.